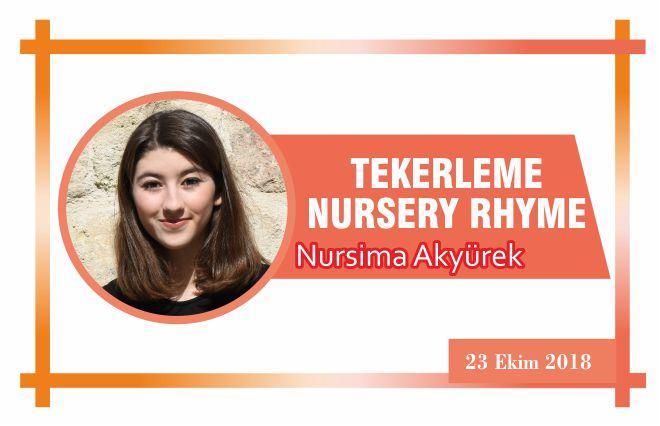 **
Picky people pick Peter Pan Peanut-Butter, ’tis the peanut-butter picky people pick.
from a commercial
**
One-one was a race horse.
Two-two was one too.
One-one won one race.
Two-two won one too.
**
How many cookies could a good cook cook If a good cook could cook cookies? A good cook could cook as much cookies as a good cook who could cook cookies.
**
How much pot, could a pot roast roast, if a pot roast could roast pot.
**
Mary Mac’s mother’s making Mary Mac marry me.
My mother’s making me marry Mary Mac.
Will I always be so Merry when Mary’s taking care of me?
Will I always be so merry when I marry Mary Mac?
from a song by Carbon Leaf

from Fox in Sox by Dr. Seuss

Birdie birdie in the sky laid a turdie in my eye.
If cows could fly I’d have a cow pie in my eye.

Mares eat oats and does eat oats,
and little lambs eat ivy.
A Kid will eat ivy too, wouldn’t ewe?

As I was in Arkansas I saw a saw that could out saw any saw I ever saw saw. If you happen to be in Arkansas and see a saw that can out saw the saw I saw saw I’d like to see the saw you saw saw. 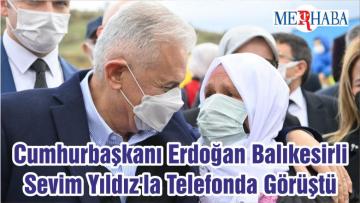 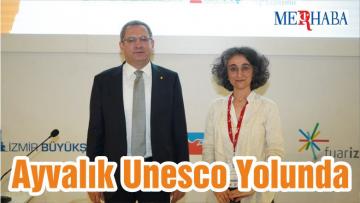